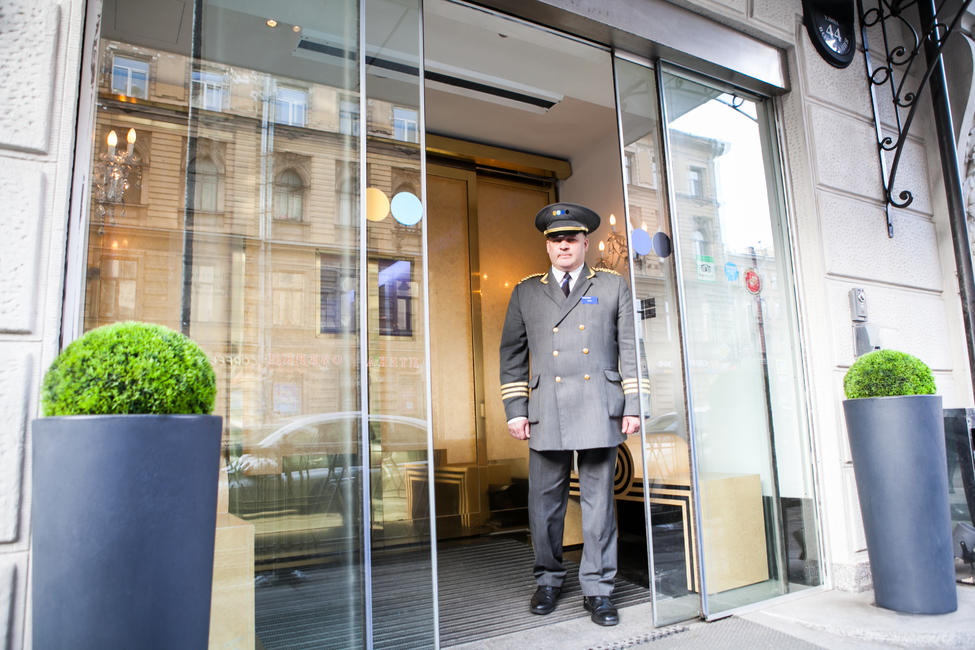 History of the hotel

Demetra Art Hotel is the excellent choice for those travelers, who prefer high level of comfort and service, but do not want, having entered into the hotel, to forget in which city and which country they are staying.

Hotel is located in the heart of Saint-Petersburg, close to the Nevskij Prospect and the main historical and cultural sights. The location of hotel allows you to reach any place of interest by foot, but if someone would decide to use the underground – it is around the corner in one minute walking.

Reviews of our guests

Art in the hotel 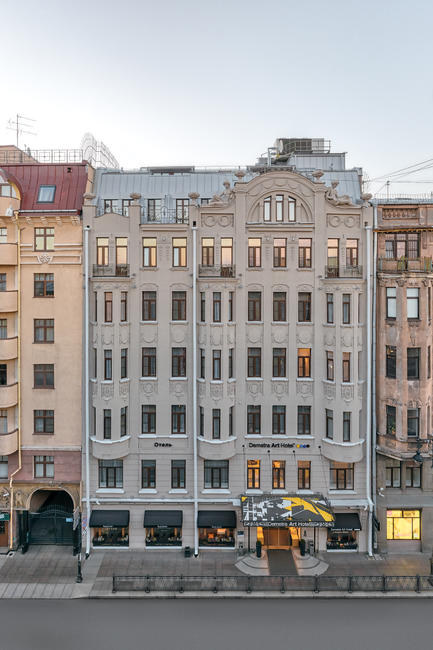 Surprisingly, but Demetra Art Hotel is not simply a modern hotel, but also the significant example of the history of Saint-Petersburg. Completely restored building of the hotel is on the list historical heritages of the Russian Federation.

The house was built in 1913 as a profit rent house. Its architect, Wilhelm Van Der Gjuht - one of the brightest representatives of late eclecticism and modern style in architecture of the beginning of the XXth century.

In Saint-Petersburg he had built mostly profit rent houses, but he had built so, that most of them nowadays are recognized as architectural masterpieces. The building at 44, Vostanija Street is among them.

By the way, before the revolution of 1917 the street was called Znamenskaja - by the name of Znamenskaja Church which had been built in the end of the XVIIIth century according to the will of the Empress Elizabeth Petrovna.

The Znamenskaja Church does not exist any more – nowadays there is the lobby of the underground station Vosstanija Square, but historical buildings on the way from Neva river to Kirochnaja Street still remain, so the way up to Demetra Art Hotel can be a short, but fascinating walk. 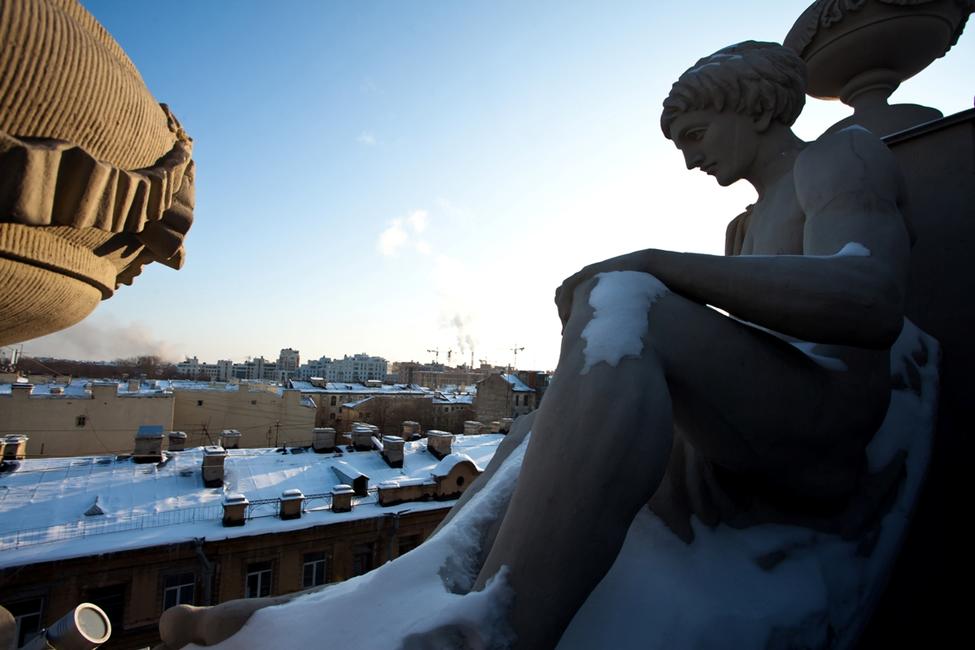 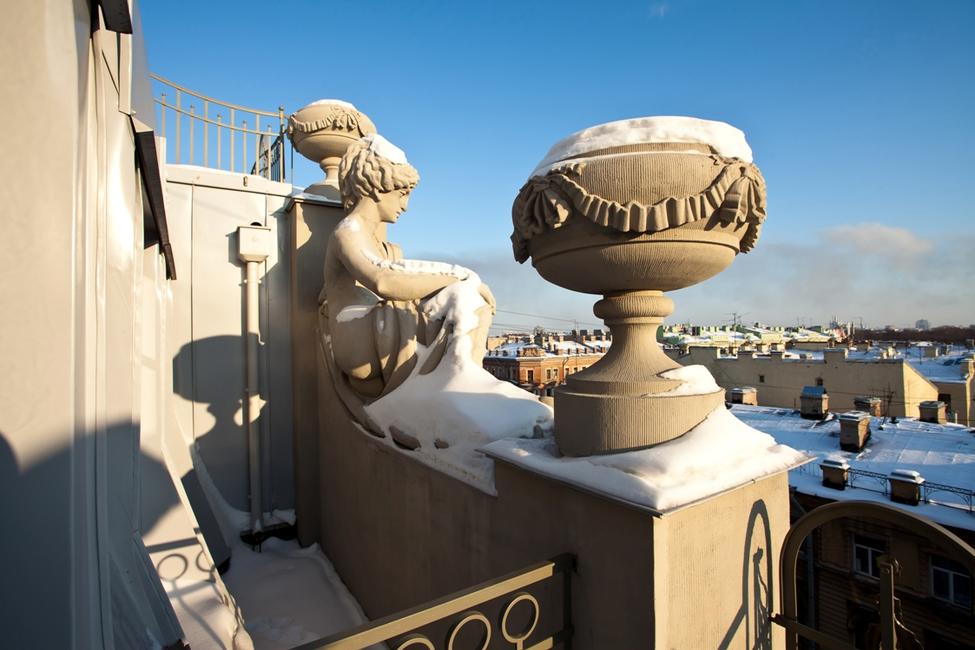 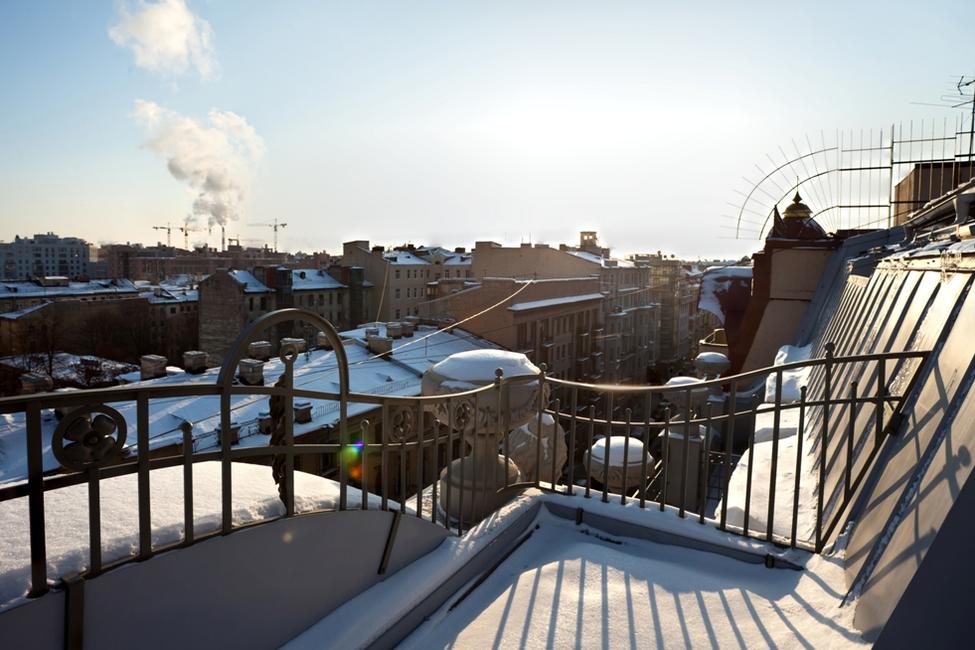 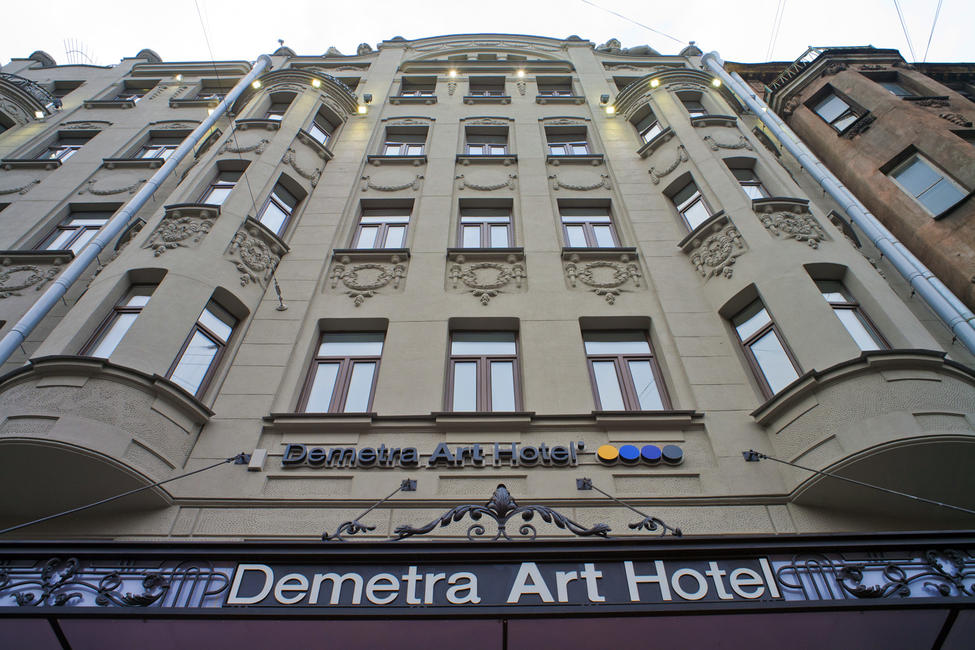 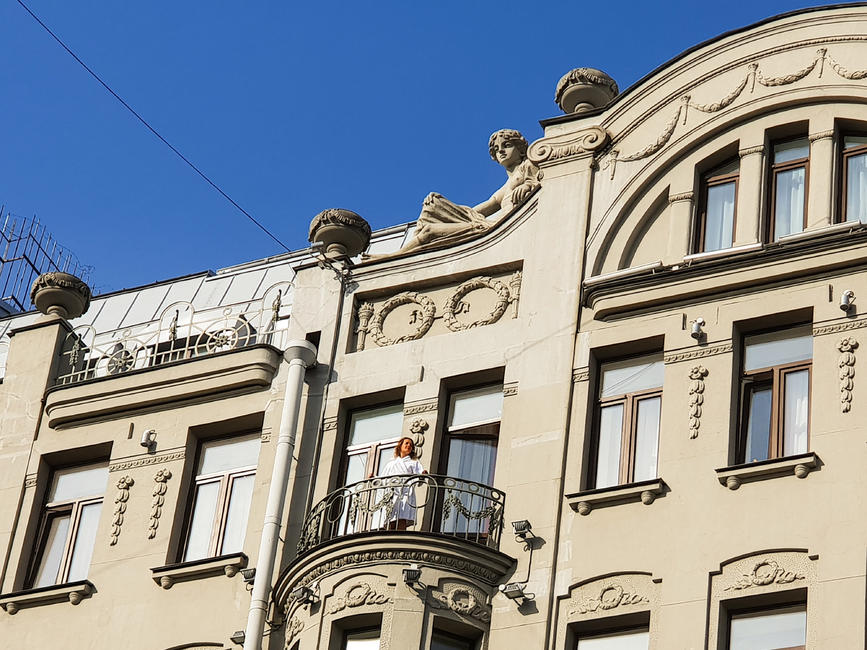 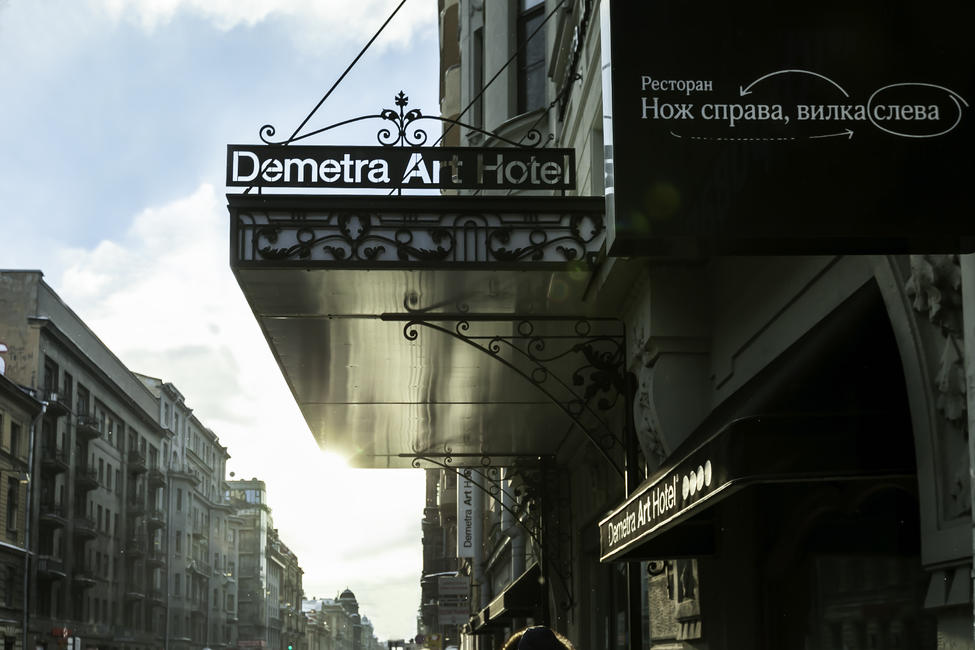